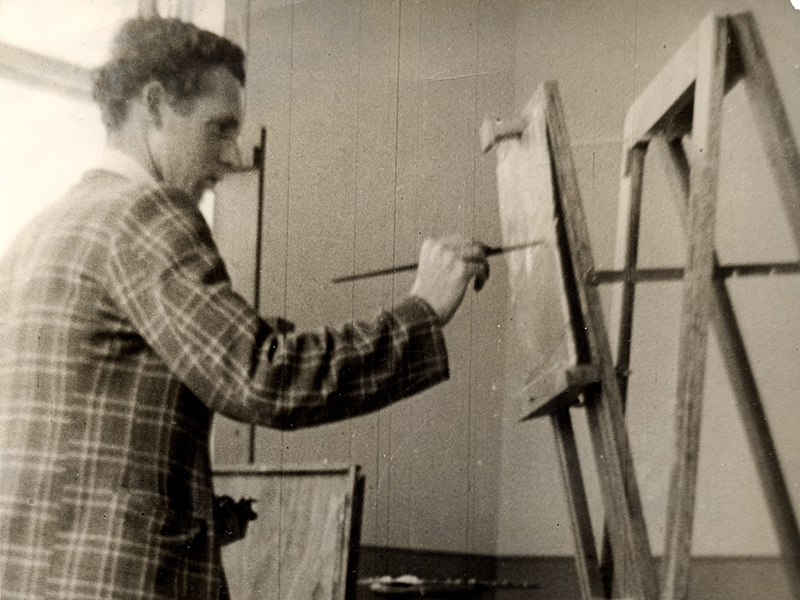 Born on the 16 November 1923 in Narrabri, NSW, Tom studied at the National Art School on a Commonwealth Reconstruction Training Scholarship (CRTS) from 1947 to 1950 after serving in World War Two as a tank gunner in Bougainville. His fellow students included Tony Tuckson, Guy Warren, Bert Flugelman, John Coburn and Robert Klippel. A talented student, he graduated with a Painting Diploma and was awarded the College Medal.

After finishing his studies, he went to England where he worked as a night watchman for the National Gallery in London. After a period overseas, he taught at the South Australian School of Art from 1952 to 1955.

Tom returned to the National Art School as a teacher in 1955, teaching painting and drawing for over 20 years. A great chronicler of events, he helped preserve the NAS Collection, and did many drawings of the site, its history and its occupants. Fifty-seven of his drawings of fellow artists are held in the State Library of NSW, and many of these are of teachers at the NAS. From 1975 to 1976 he was Head of the School of Art and Design before resigning to paint full time in his studio in Braidwood, NSW.

Influenced by Italian renaissance painting, Tom painted a number of large murals during his career. His commissioned works included murals for the International Air Terminal at Mascot, Sydney, three panels in tempera for Australia House, London, and a major mural for Parramatta City Council depicting the early days of the city.

His work was included in the Tate Gallery Exhibition of Australian Art, 1963, and he exhibited widely throughout Australia as well as undertaking a number of study tours of Europe. Thompson’s work was exhibited in The Studio Tradition, Manly Art Gallery, 2001, and Lines of Fire in the NAS Gallery in 2008, and ten of his student works are represented in the NAS Collection. His work is held in the National Gallery of Australia, State galleries in Victoria, South Australia, Western Australia, and Wellington, New Zealand.

The National Art School extends condolences to Tom’s family and friends. He will be greatly missed by his former colleagues and many students. 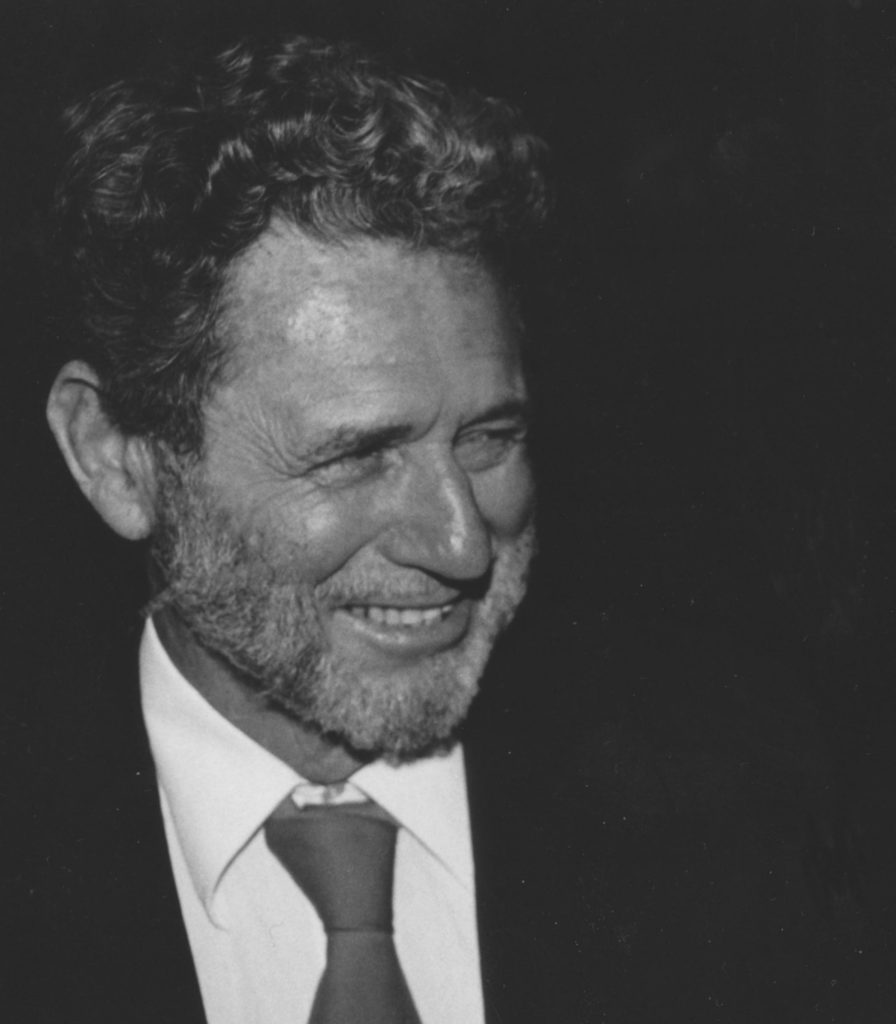 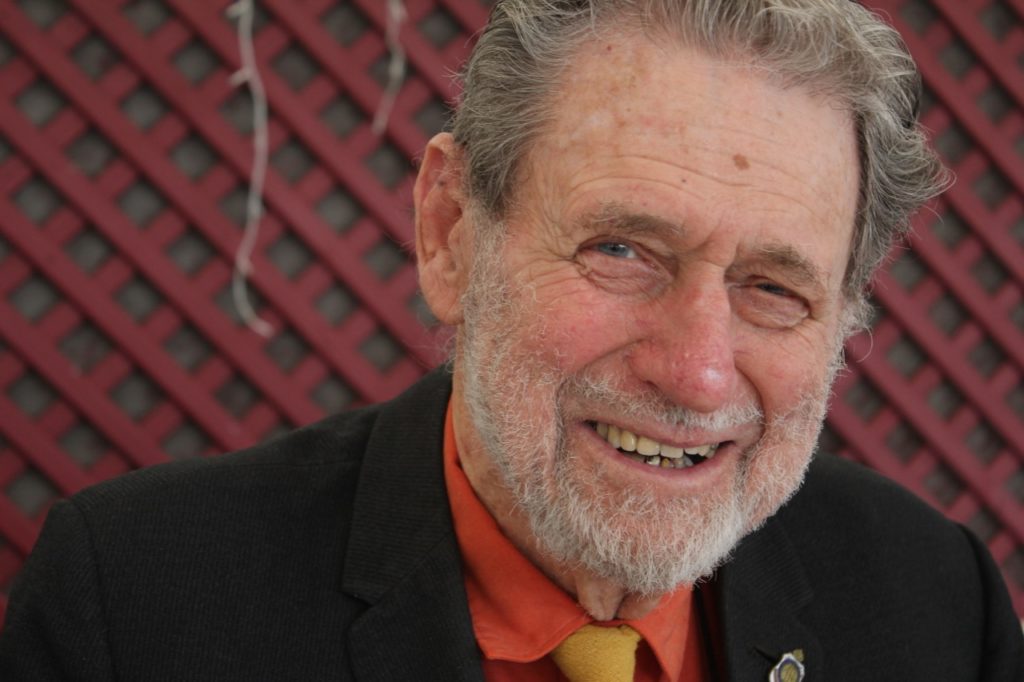