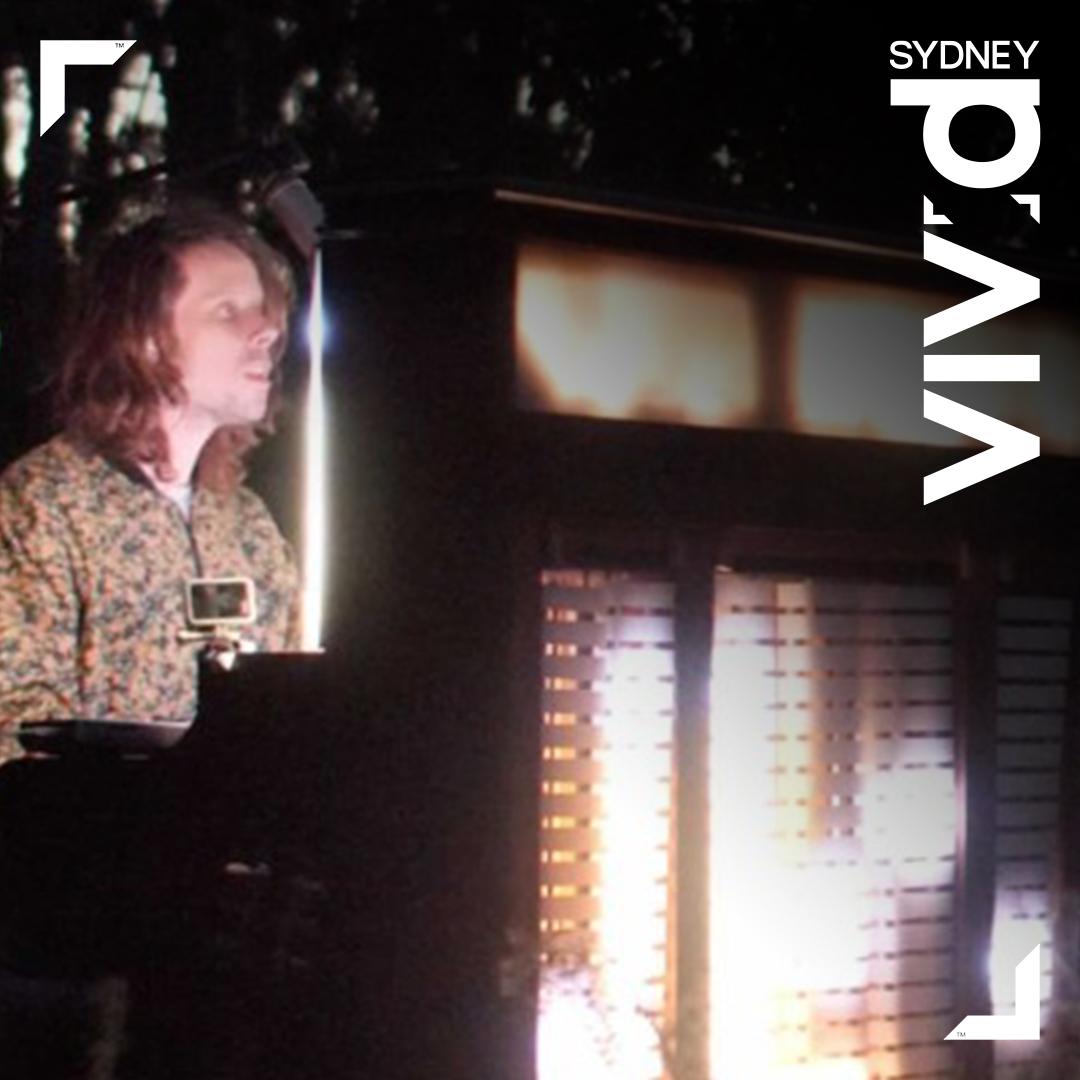 In this 360 degree, multi-sensory experience, alt-pop visionary Pluto Jonze reveals an epic dreamscape on the Lightscape Piano. Part-instrument, part light installation, his antique piano is deconstructed and retrofitted with responsive lights that illuminate the normally-hidden mechanics as the keys are played.

The sensitive lights allow Pluto to re-envision songs from his new album Awe, which “conjures a sense of endless possibility in a sprawling world” (NME) and was inspired by the contemporary visual artist James Turrell. As a composition, Awe is influenced as much by romantic composers Debussy, Erik Satie, Vangelis, Jean Michel Jarre, as by indie-psych modern greats Unknown Mortal Orchestra, Beck, Tobias Jesso Jnr, Tame Impala and Todd Terje. His music has earned comparisons with Tame Impala, Crowded House and The Beatles, amongst many others.

At Pluto’s hands, light, sound and virtuosity expose the wonder of a beautifully crafted instrument that is a work of art in its own right.

“The John Lennon comparisons will always follow Pluto Jonze around, and for good reason: his reverbed vocals and psychotropic tendencies recall the spectacled Beatle at his most serene.” – The Guardian (AUS)

Presented by Niche Productions and Touring and Vivid Sydney in association with National Art School and with support from City of Sydney.