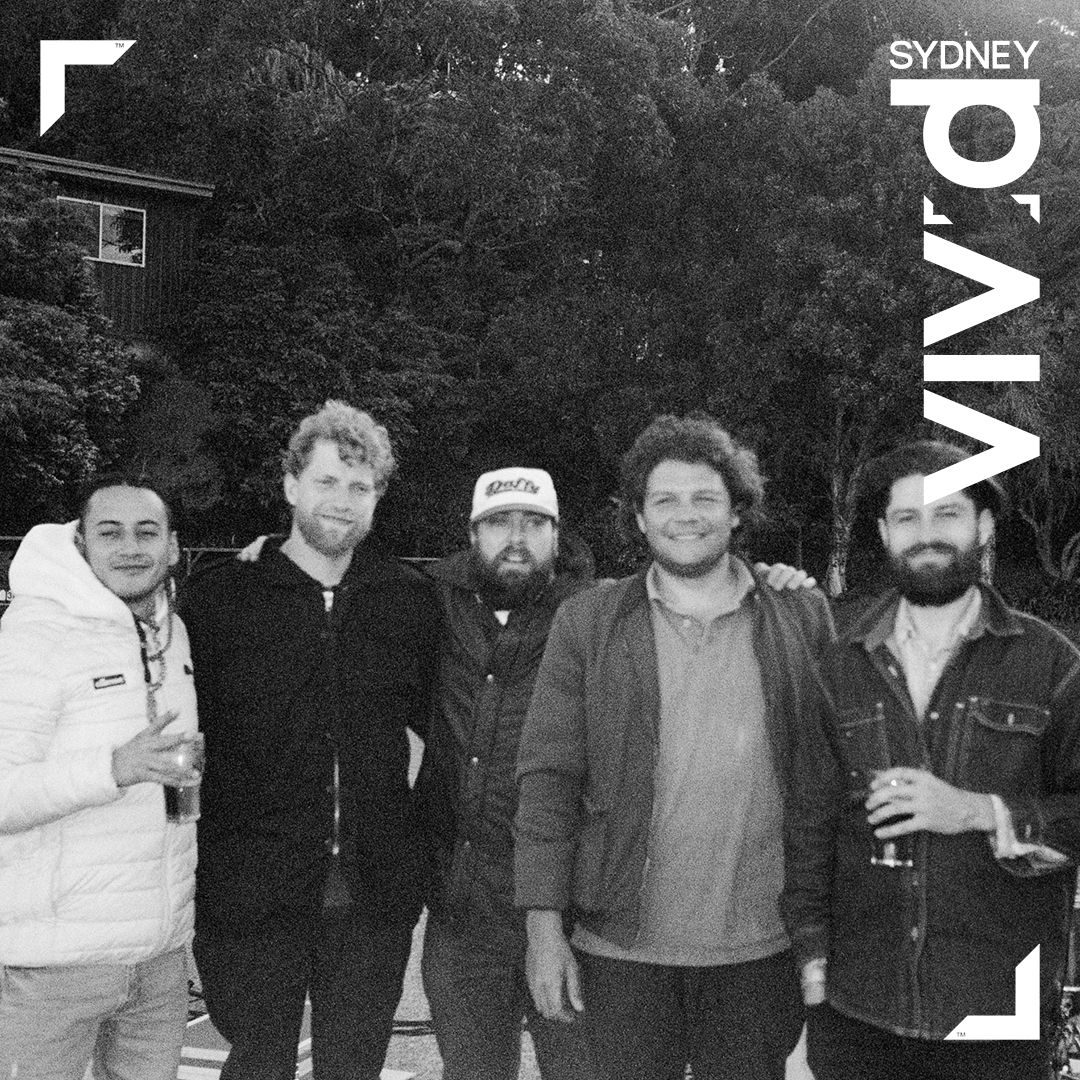 Aural and Visual Immersion
Live sound effects and mix production by Jack Prest, the co-producer and engineer for all of GODTET’s albums. World-building visuals by Swicked who also created the visuals for GODTET’s acclaimed Sydney Opera House performance.

Performed across two nights, each set will be performed on both evenings.

Presented with support from Vivid Sydney and City of Sydney and National Art School.