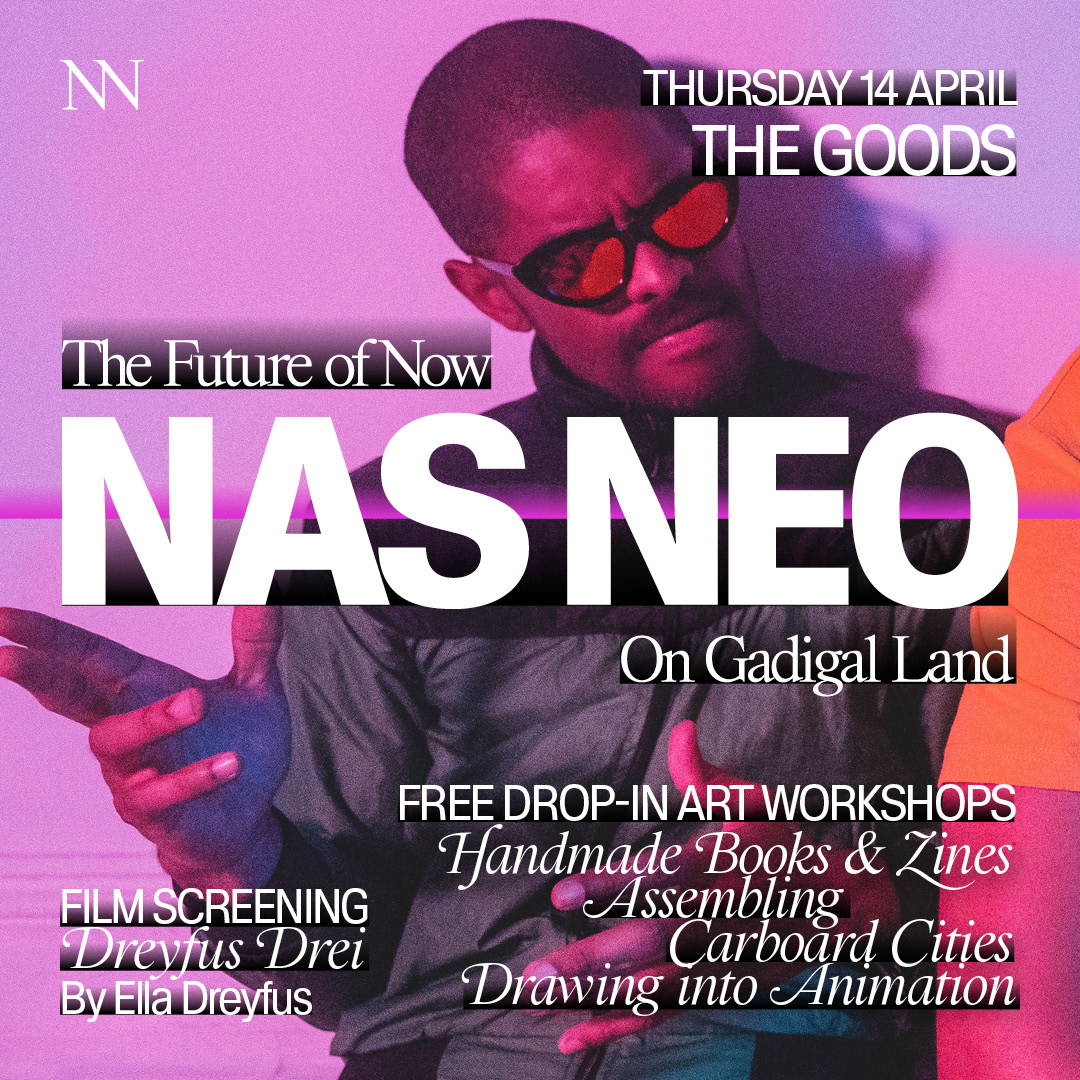 Fuelled by their mutual love of hip hop, house, soul, boogie and everything in between, producers and multi-instrumentalists Badmandela (Jarrol Renaud) & Rosario (Ross Ferraro) formed The Goods and released their self-titled album in 2016.

The album, featuring a slew of Sydney vocalists was an eclectic mix of techniques and influences, drawing on their wealth of experience as producers and session musicians, having cut their teeth with artists the likes of Mac Miller, Charli XCX, Omar, Sampa The Great, Cosmo’s Midnight, Tkay Maidza, Two Another & Kira Puru. The album attracted the attention of and ultimate signing to Bastard Jazz (NYC) and led to the addition of talented vocalist Black Tree (Adele, Ngaiire, Taku + Wafia).

With vocalist Black Tree, the band burst onto the live scene, with supports for Snarky Puppy, FKJ, Onra, Mr Carmack, Jamila Woods, Black Milk, GL, Winston Surfshirt, SilentJay & Jace XL & Oddissee as well as consecutive guest appearances at the award winning Vivid Live Festival. In 2017, they released their runaway single ‘Make Your Move’ which garnered radio support from Triple J and Fbi, with the accompanying video featured on Rage as ‘Wild One’ of the week. The 2018 EP of the same name yielded the break-out streaming hit ‘Glow’ and solidified the band’s position as the foremost act in Sydney’s emerging electronic soul scene.

2019’s collaboration with Touch Sensitive on the disco tinged ‘Let’s Roll’ as well as the release of future funk anthem ‘Peach’, heralded a new direction for the band, which was fully realised on their 2020 LP ‘II’, with features from Touch Sensitive, The Delta Riggs & Disco J.

2021 saw the band lock down to work on new material, culminating in a collaboration with UK underground royalty Steve Spacek on the track ‘Feels 4 U’, released as part of the Bastard Jazz 20 year birthday compilation.

DREYFUS DREI: A FILM ABOUT FAMILY AND IDENTITY
BY: ELLA DREYFUS

FILM SCREENING AND Q&A WITH THE DIRECTOR

Dreyfus Drei is a short documentary about the return of three generations of Jewish artists from Australia to Germany. The film follows Ella’s search for her family’s history, attempts to trace her late father’s life and her art installations in the streets of Berlin. The film features original music by George Dreyfus with new arrangements by Jonathan Dreyfus, who make up the three (drei) main protagonists of the film.

Dr Ella Dreyfus is an award-winning, multi-disciplinary artist and Head of Public Programs at the National Art School. She wrote, directed and produced the film Dreyfus Drei, which was commissioned by the German Federal Government Commissioner for Culture and the Media (BKM) and the Goethe-Institut, for the 1700 Years of Jewish Life in Germany Festival 2021-22. The film was co-directed by Janis Westphal and co-produced by Sevenpeaks Films, Berlin.

Get a taste of what life is like as a student at National Art School and join us for three free art workshops. All materials provided, all levels of experience welcome.

NAS NEO is a NAS initiative proudly funded by the NSW Government.