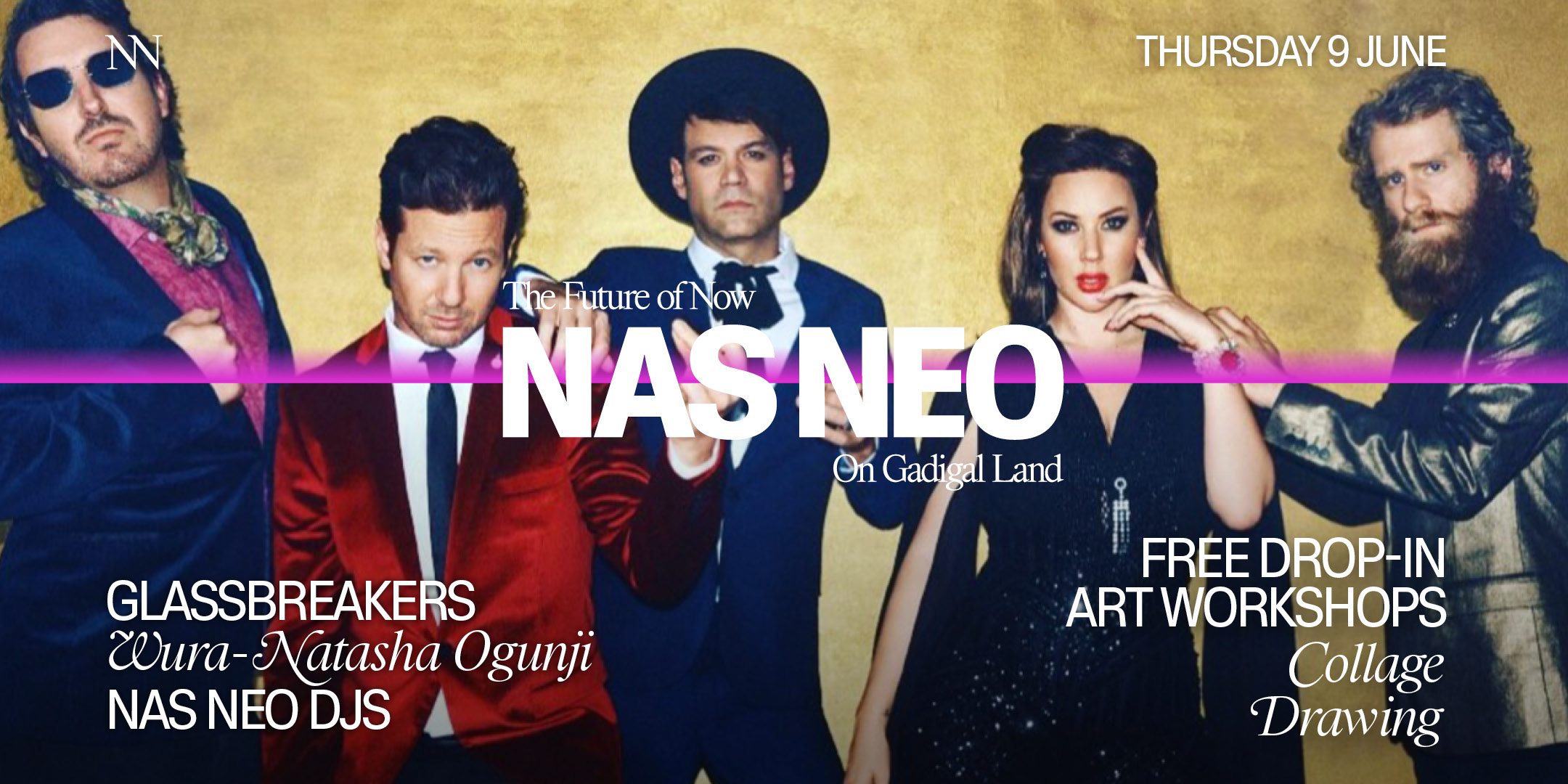 “The watery expanse between Africa and the Americas forever defines my aesthetic landscape. It is one of history, memory, separation and loss.”

Wura-Natasha Ogunji is a visual and performance artist based in Lagos, Nigeria. Her visual art practice includes creating works on paper using hand stitched Iines in thread, graphite and ink, as well as videos and public performances. Water, and particularly the Atlantic Ocean with its history as a passage for slave trading between Africa and the Americas, influence her works in both concept and composition: ‘I often think about what’s happening below the water, the depth, what’s under and what’s carried and balance – what’s happening on either side of the sea.’ Join us for this unique opportunity to hear Wura-Natasha Ogunji in conversation with Talia Linz, curator at Artspace and curatorium member for the 23rd Biennale of Sydney.

For more information about Wura-Natasha Ogunji, visit the Biennale of Sydney website.

This is Glassbreakers, the indie dance brainchild of award winning, platinum selling singer songwriter and producer, Ilan Kidron. Best known as the lead singer of Australia’s groundbreaking dance act The Potbelleez, known for their slew of hit singles including Don’t Hold Back and From The Music.