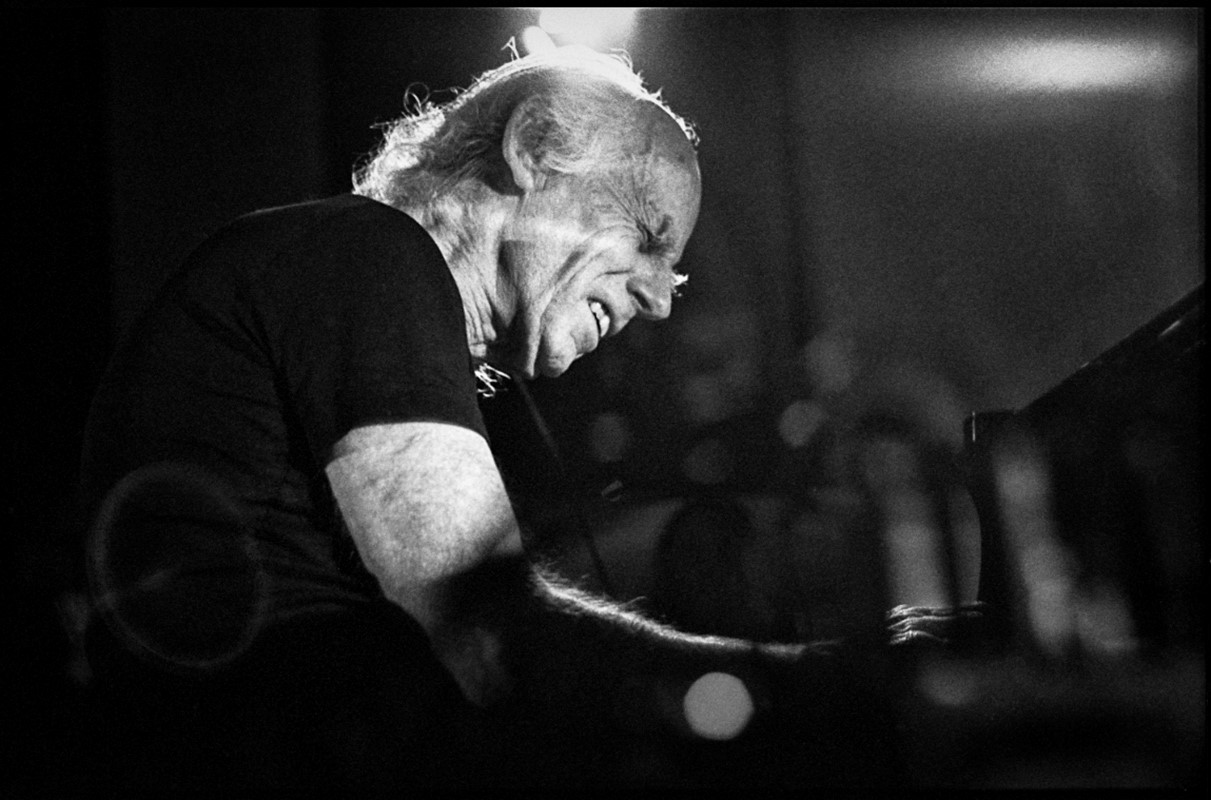 Mike Nock’s career has spanned a broad range of contemporary musical styles and he is widely recognised as an important voice in Australian modern music. Based in Sydney since 1986, he previously spent 25 years in the USA, working with many of the world’s top jazz artists. His compositions include orchestral music, woodwind / percussion ensembles, electronic / choral works etc., and have been recorded and performed by a range of jazz & non-jazz performers. Attracting many awards and honours over his lengthy career in 2014 he was awarded the Don Banks Music Award, the most valuable individual music award in Australia.

Jonathan Zwartz is a composer, arranger/orchestrator, producer, songwriter, live music advocate and curator. He was elected to the Board of APRA as a writer/director in November 2019. He has released three award winning albums as composer and bandleader. His debut Album ‘The Sea’ was released in 2009 and won two Bell awards. His follow up CD entitled ‘The Remembering and Forgetting of the Air’, won best jazz album in the Australian Recording Industry (AIR) awards. His third Album ‘Animarum’ (2018) won the ARIA for best jazz album as well as the Bell and Air awards for that year.

James (Pug) Waples is the youngest member of the Waples brothers, a family of musicians well known to Sydney music fans. A finalist at the National Jazz Awards James began his musical studies as a classical pianist before taking up the drums. Since graduating from the Jazz Studies course at the Sydney Conservatorium, his impeccable sense of time and extraordinary musical sensitivity have made him a favourite with many top Australian musicians such as Donny Benet, Mike Nock, Bernie McGann and Vince Jones.