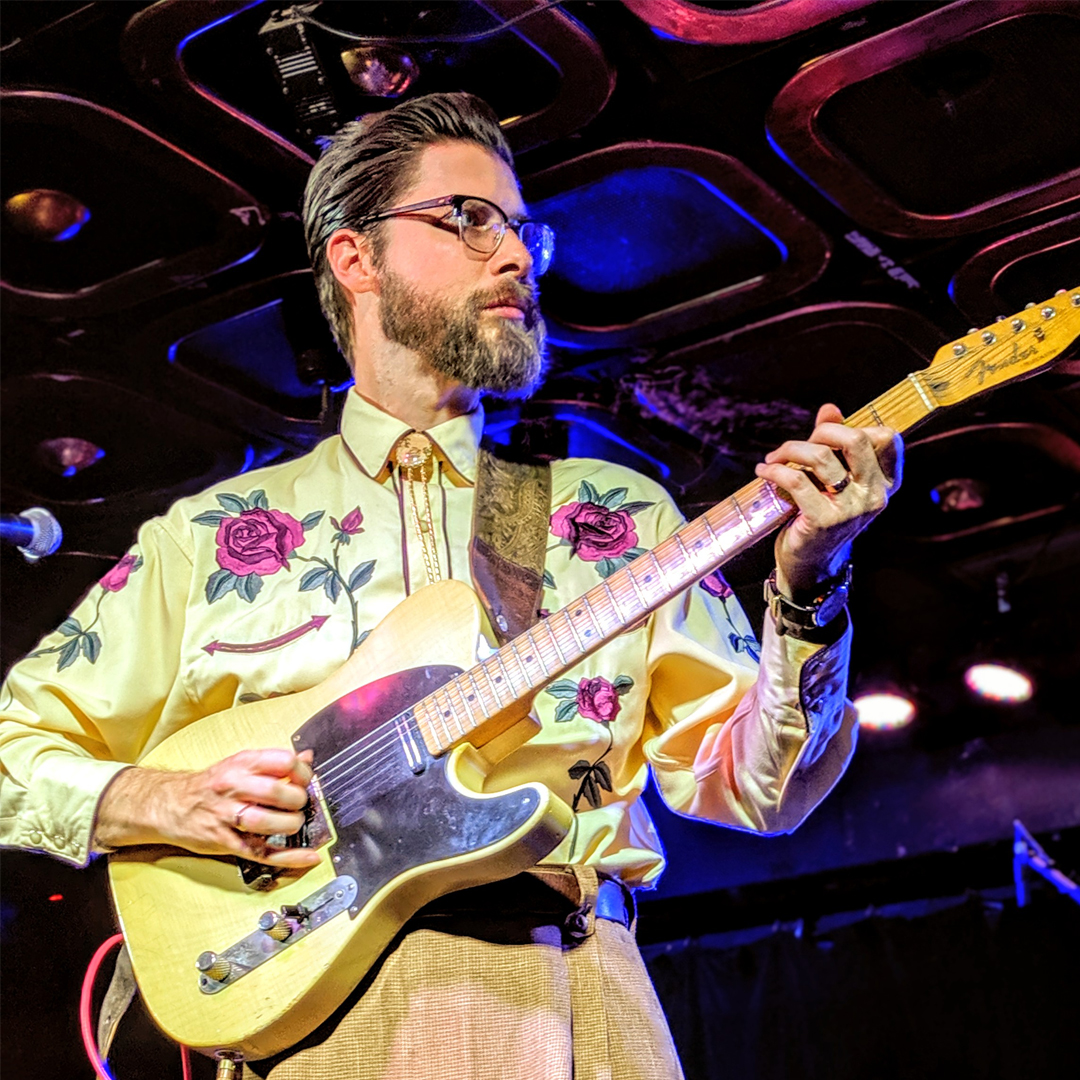 Winner of an ABC Limelight Award for Best Newcomer (2011), Dr Zane Banks has been described as an ‘expert’ of the guitar (The American Record Guide), ‘a young virtuoso’ (The Australian) and ‘an outstanding young Australian artist’ (Limelight Magazine). Banks is considered one of the most versatile guitarists of his generation having performed in Europe, Asia and in his native Australia.

Alt-country/rock singer-songwriter Siobhan Cotchin quickly became one of Australia’s favourite new artists. Honest, raw and real — Siobhan has proven herself to be a talented songwriter. Able to simply decode complex human relationships, she gets listeners right in their feels. With a writing style that echoes the effortless musing of Lucinda Williams, Siobhan’s jangly luminous melodies hover over storytelling lyrics as she effortlessly pulls the listener into a world of introspective self-discovery. A world that’s all her own. Siobhan’s heart-hitting songwriting has earnt her an impressive list of accolades including, a spot in triple j Unearthed Top 10 best discoveries of 2020, WAM’s Best Country Act, a nomination for Best Blues / Roots Act, Most Popular New Act for 2021 and the Grand Prize for WAM ‘Song Of The Year’ 2021