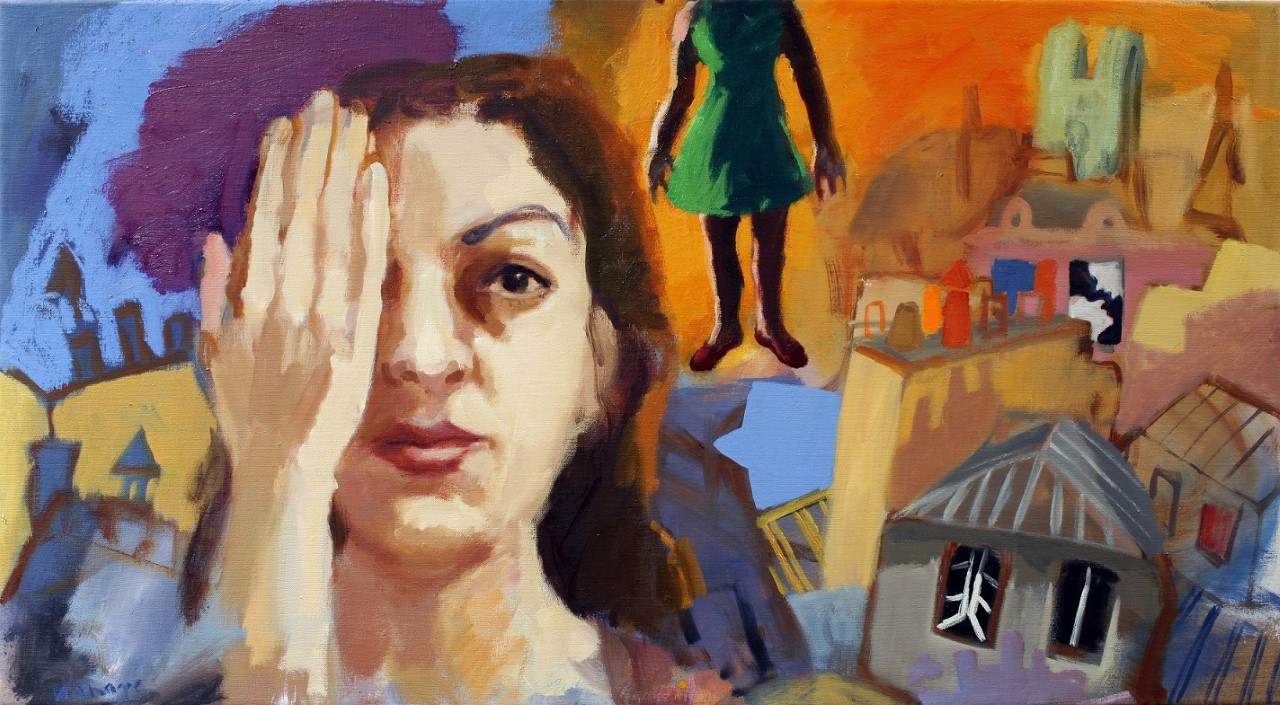 Last 5 Years Wednesday 18 May 12.45–1.45pm Cell Block Theatre Wendy Sharpe is one of Australia’s most acclaimed and awarded artists, who lives and works in Sydney and Paris. She has won a

Wendy Sharpe is one of Australia’s most acclaimed and awarded artists, who lives and works in Sydney and Paris.

She has won a long list of prizes, awards, scholarships and honours, including The Archibald, The Sulman Prize, The Portia Geach Memorial Award (twice), The Adelaide Perry drawing Prize, The Calleen Art Prize and many others. Major commissions include an Olympic pool size Mural at Cook and Philip Park, College St Sydney and a commission by the Australian War Memorial, as an Australian Official Artist (the first woman since WW2). Major projects include working with the Asylum Seeker Centre Sydney, The State Library of NSW, The Australian Opera and Ballet, Circus Oz, burlesque and drag performers. She has also been awarded many international residencies, eg. Antarctica, Egypt, China and Mexico. Sharpe was artist in residence and worked with Hamlin Fistula Foundation in Ethiopia. Sharpe painted the major public mural ‘Women’s Empowerment’ in Newtown and a 40m ephemeral mural at Sydney Jewish museum.

She has been a finalist in the Archibald 8 times and in the Sulman Prize 12 times (more than any other artist).

She has held over 60 solo exhibitions around Australia and internationally.