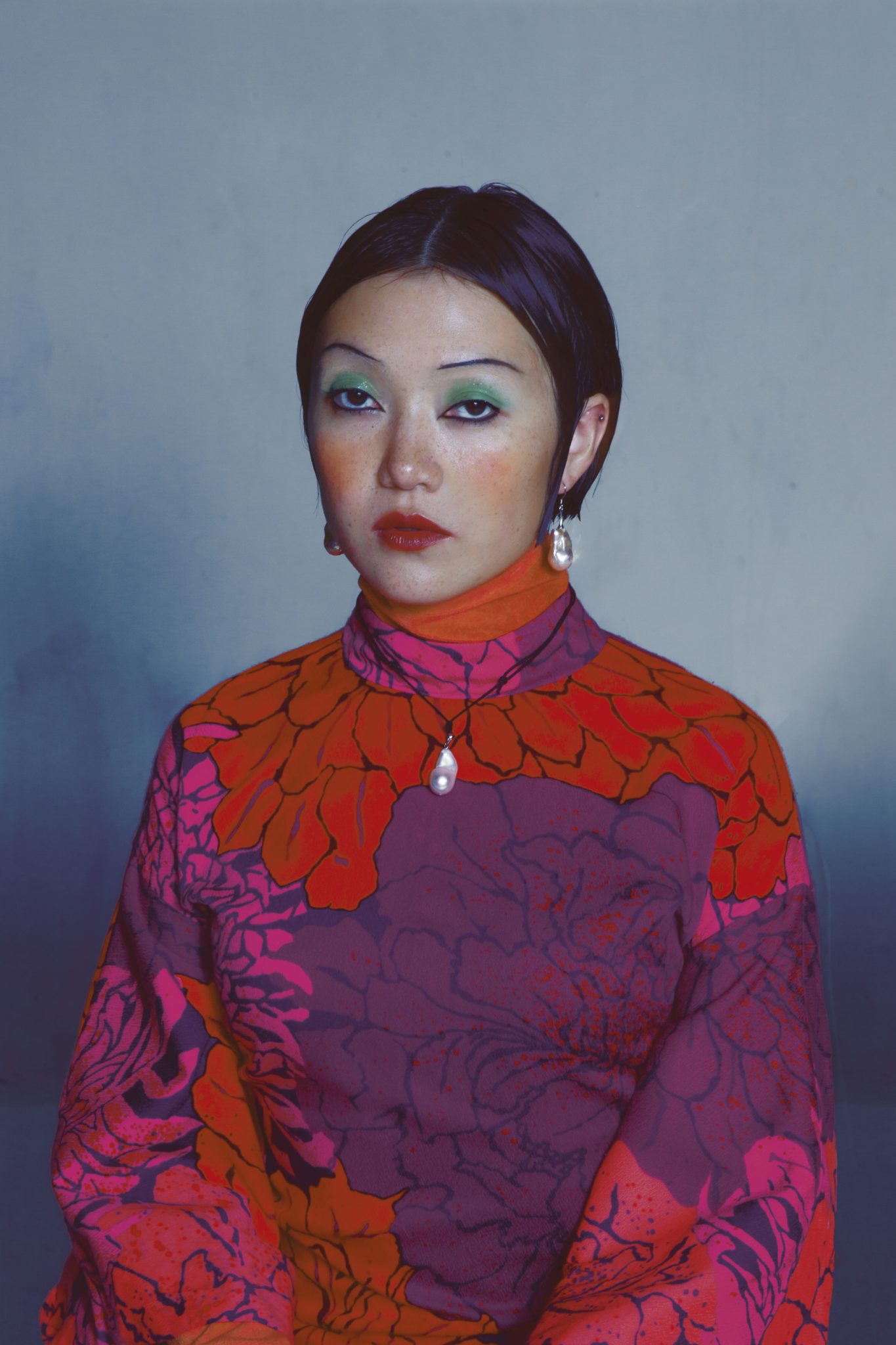 Chan is a passionate mentor and has worked with MusicNSW, I.C.E Parramatta, Hack Sounds, Club Weld and Bunga Barrabugu programs at Sydney Conservatorium where she teaches in Bachelor of Contemporary Music.

With a flair for diverse and nuanced songwriting, Chan is signed to Gaga Music Publishing and has produced soundtracks for ABC web documentary, “The Glass Bedroom” (2017) and a live score for Art Gallery of NSW’s “Starburst”: Chinese Film Season (2018). Picked by The Guardian for “Best Australian New Music” last month, Rainbow Chan released her sophomore album “Pillar” in June and is heading on a national tour throughout August.