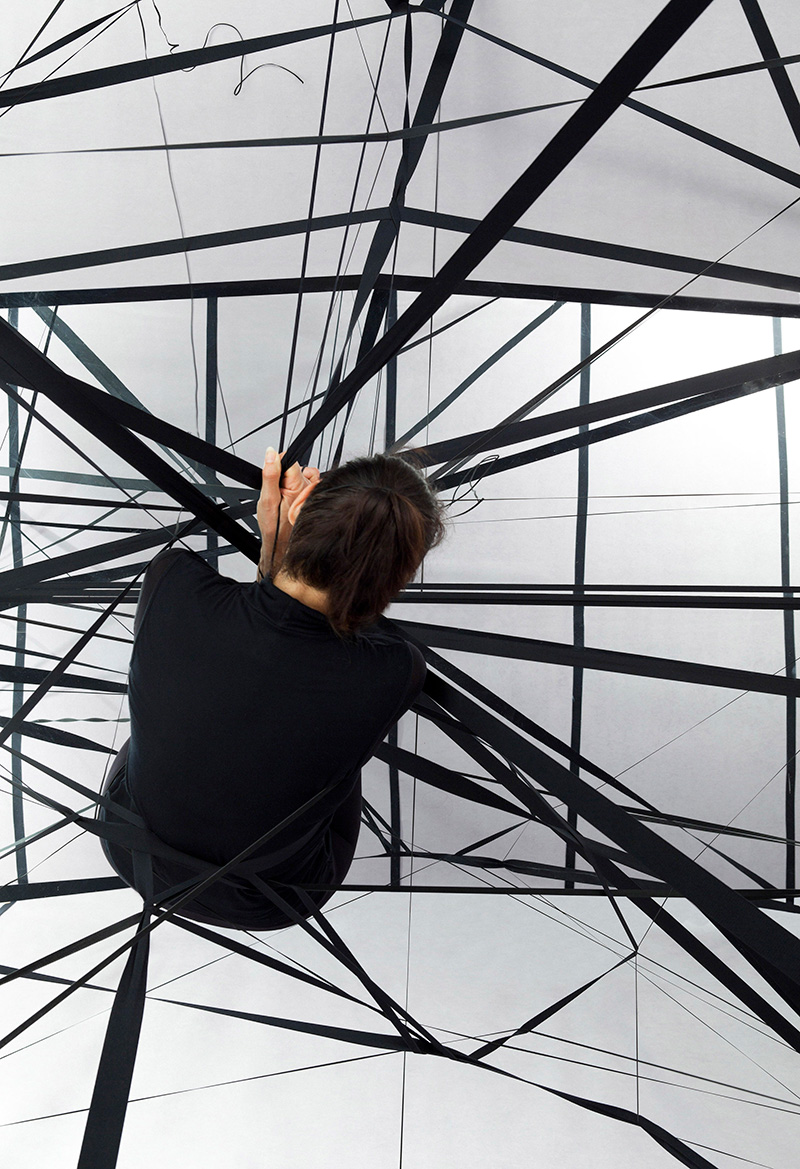 Leslie Rice, who is also a tattoo artist, draws inspiration in equalmeasure from the worlds of high and low culture. His works have been shown in solo and group exhibitions in state and regional galleries across Australia. He was awarded the Doug Moran National Portrait Prize twice, in 2007 and 2012. He is a four-time finalist in the Blake Prize (2006, 2007, 2009 and 2018), and a three-time finalist in the Archibald Prize (2008, 2012 and 2015). He was also a finalist in the 2013 Sulman Prize, Art Gallery of New South Wales, and the 2014 Black Swan Prize for Portraiture, Art Gallery of Western Australia. Rice has been a lecturer at the National Art School, Sydney since 2008. He is represented by Jan Murphy Gallery, Brisbane and Sophie Gannon Gallery, Melbourne.

Since the mid-1970s Julie Rrap has engaged critically with representations of the body. Her work has been selected for national and international exhibitions, including the Biennale of Sydney in 1986, 1988, 1992 and 2008, the 2007 Auckland Triennial and 2011 Jakarta Biennale, in addition to exhibiting in Gyeonggi Museum of Modern Art, South Korea 2011; the New Media Gallery, Vancouver 2014; and the Ian Potter Museum of Art, Melbourne 2015. She won the the Hermann’s Art Award in 2001, the Redlands Konica Minolta Art Prize in 2008 and the National Artists’ Self-Portrait Prize in 2009. In 2007, the publication and 25-year survey Julie Rrap: Body Double was curated at the Museum of Contemporary Art, Sydney by Victoria Lynn.