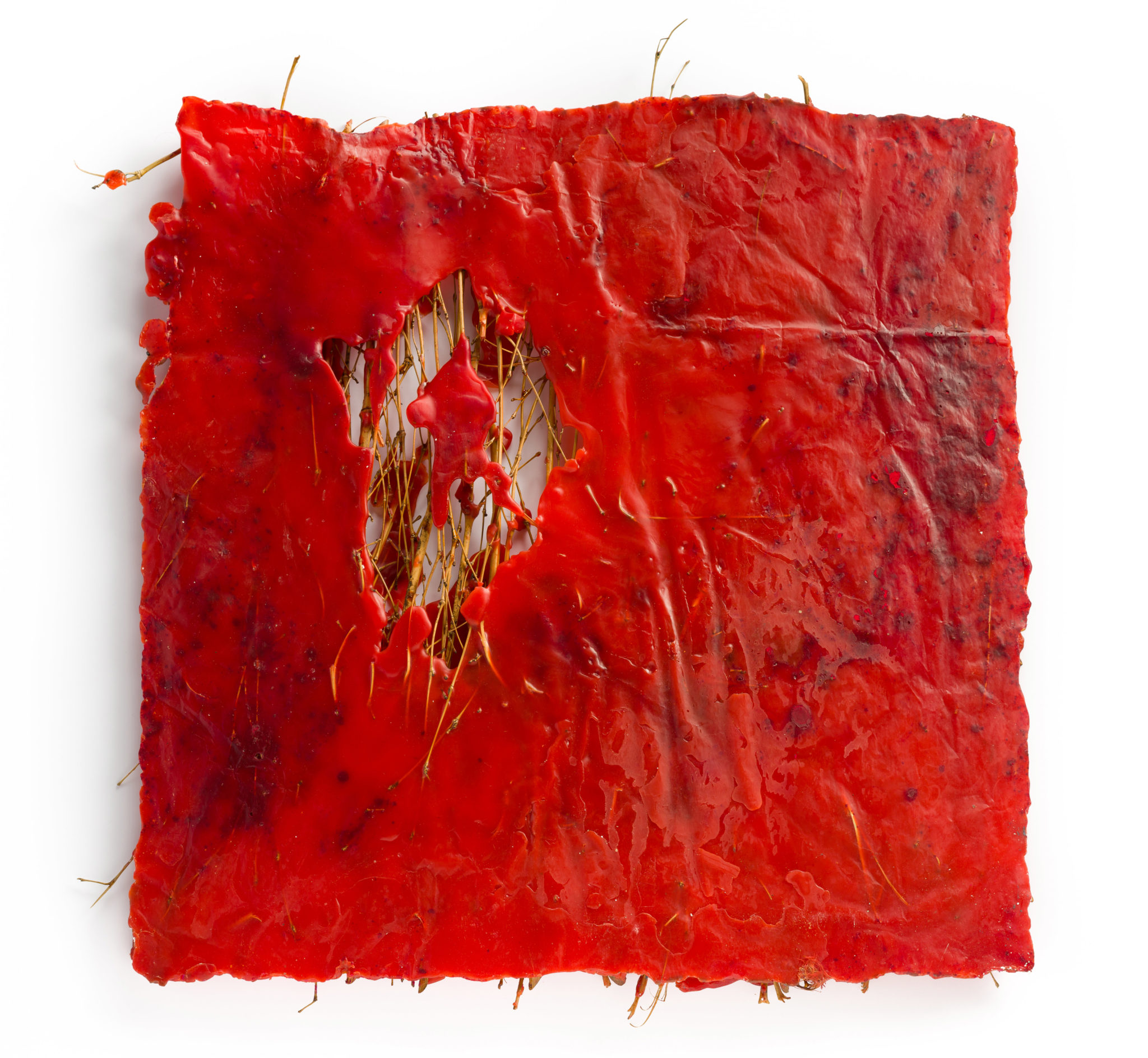 Wednesday 31 July, 1–2pm, Black Theatre Applications for the National Art School’s 2019 international residency programs are now open. Join us for Art Forum and hear from 2019 resident at the

Applications for the National Art School’s 2019 international residency programs are now open. Join us for Art Forum and hear from 2019 resident at the British School at Rome, Kirtika Kain, who completed her MFA Printmaking in 2018.

Across cities and civilisations, NAS alumna Kirtika Kain has been enquiring into the complexities and ongoing legacy of colonisation and ancient hierarchical structures. Her research is based on the Indian caste system from her perspective as a female born into the so-called Untouchable caste. Conversations at the British School centred around sacred manuscripts, power and legacy, stigma, rituals and politics of the colonial body have shaped her questions of how to recreate a collective narrative and representation through visual language. Reflecting on these historical wounds, Kirtika incorporates materials of manual labour, religion and value; tanned leather, sacred red pigment and thread, gold leaf and broom twigs.

Works created from consecutive residencies in Delhi and at the British School at Rome are currently on display at Roslyn Oxley9 Gallery.

Applications for the 2020 international residencies close on Monday 5 August, 5pm. Application forms can be found at https://nas.edu.au/students-internships/