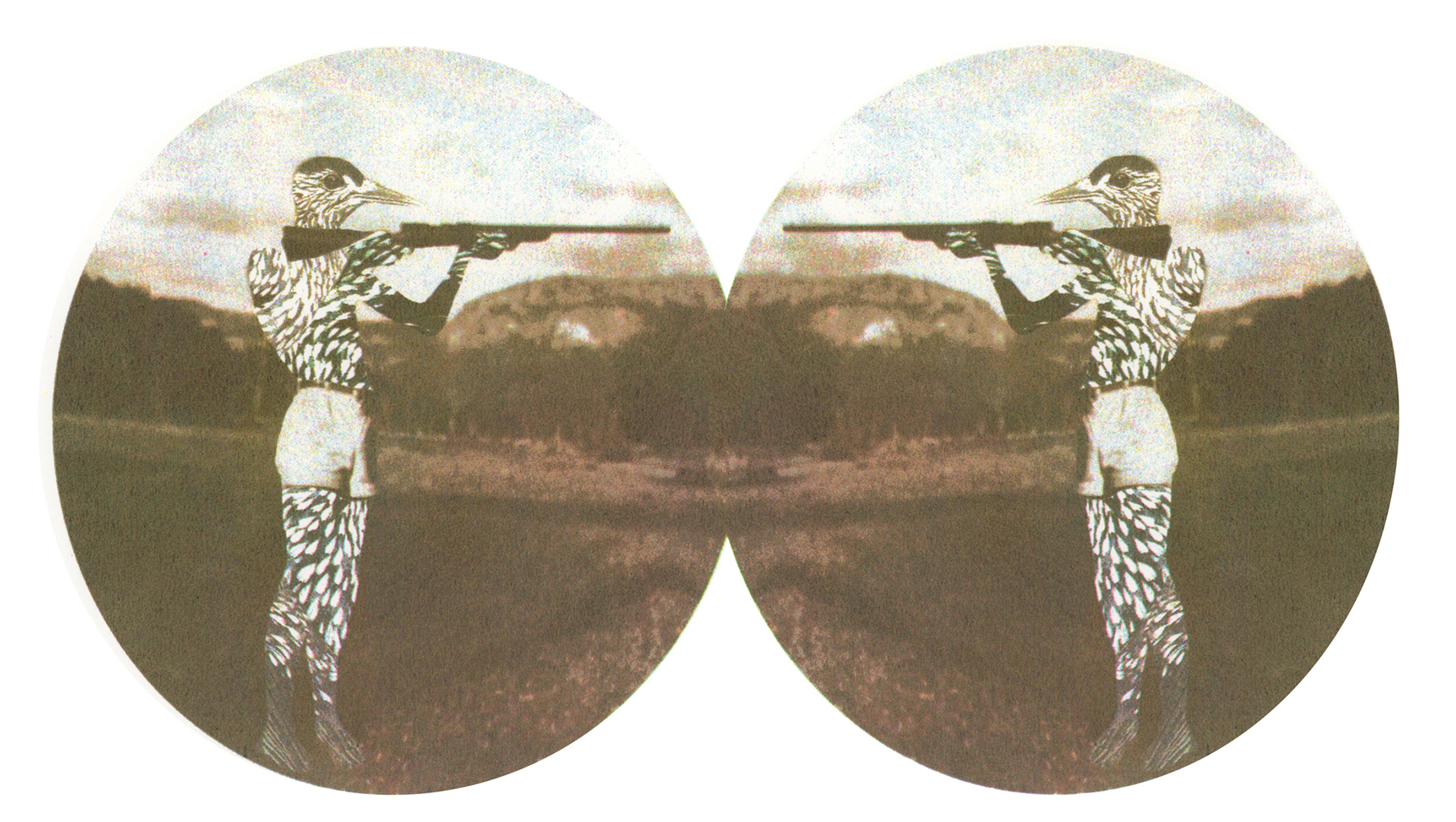 Janet Parker-Smith is a Sydney based artist who works with Collage, Printmedia and small Sculptures. She has been exhibiting nationally and internationally for over 20 years. Her work deals with identity, displacement and the environment through hybrid imagery. Janet is represented by Van Rensburg Gallery, Hong Kong and has had several solo exhibitions with May Space Gallery, Sydney.

Janet exhibited at Sydney Contemporary 2015, 2017 and 2018. She has been chosen as a finalist in many art competitions and has had recent work purchased by the Art Gallery of NSW and National Gallery of Victoria. Her work is held in numerous public and private collections.

Janet has been Master Printer for various artists including Locust Jones, Debra Dawes and UK artist Mario Minichello. Janet is a sessional teacher in Printmedia at the National Art School, Sydney. She also works as the Studio Supervisor and a part-time lecturer in Printmedia at Sydney College of the Arts.