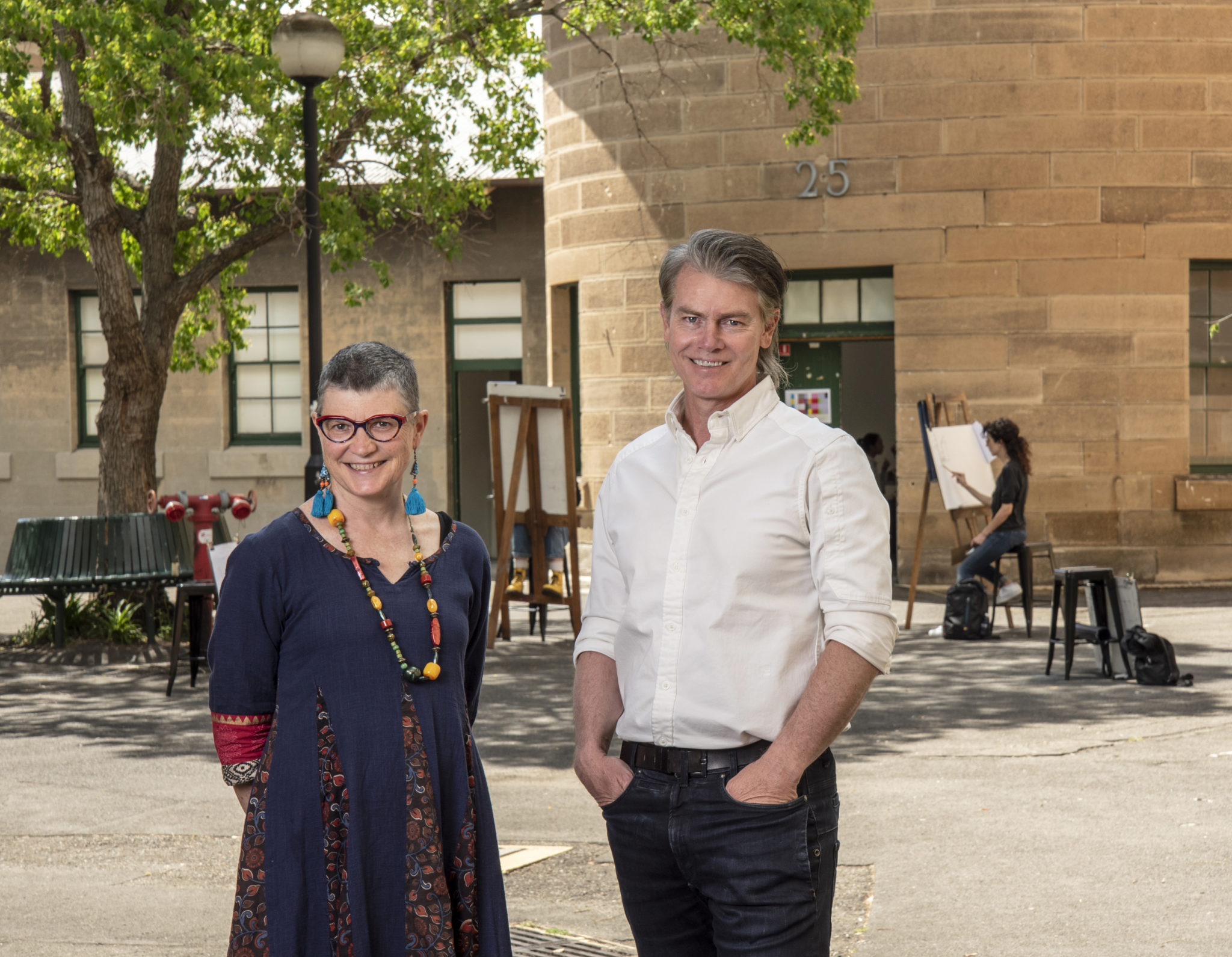 NAS Director and CEO Steven Alderton discusses the repercussions of proposed cuts, and in the wider context of Australian visual arts education.

This has been an extremely difficult year for the arts in Australia, with the creative industries hard hit by COVID-19 lockdowns and restrictions. But 2020 isn’t over yet. The Australian National University has announced proposed cuts to its highly respected School of Art and Design, while only last month Griffith University announced proposed cuts to the Queensland College of Art.

Like Griffith, where the cuts hit the college’s printmaking and jewellery studios, as well as photography and interactive media, ANU is targeting the furniture, jewellery and object studios, all craft and design disciplines that require specialist equipment and staff, as well as the animation and video program at a time when in-depth tertiary digital media education is crucial for Australia’s future creative professionals.

In July, the University of NSW announced the merger of its single-school UNSW Art and Design faculty into a six-school faculty with the Built Environment and Arts & Social Sciences faculties; the Art and Design faculty’s dean, Ross Harley, left that month.
Universities have suffered greatly during the pandemic this year, however the cuts to art schools are short-sighted and have been widely condemned. The loss of these facilities and the jobs of highly skilled lecturers and technicians cannot be regained and harms the Australian arts community and our international reputation.

After graduating from QCA in Brisbane 30 years ago, I became director of Sydney’s National Art School in 2017, one of only two remaining independent tertiary art schools in Australia. Our independence allows us to maintain intense, hands-on studio-based learning and expand our resources, such as the recent announcement of our new National Centre for Drawing.
According to UNESCO, creativity and innovation have become the true wealth of nations in the 21st century. In October 2020, Australia’s Bureau of Communications, Arts and Regional Research said cultural and creative activity contributed $115.2 billion to Australia’s economy in 2017–18.

Reducing resources and staff at tertiary art schools further erodes Australia’s ability to support and strengthen the creativity, inspiration and innovation that is essential for our economy and society into the future, and to share our vibrant artistic culture with the world.

The most effective way to develop raw artistic talent is with a solid and independent foundation of education taught by experts with dedicated facilities. These proposed cuts are Australia’s loss, not just another blow for art students and teachers.

Steven Alderton is the Director and CEO of the National Art School in Sydney.

Image: NAS Director Steven Alderton and Head of Drawing Maryanne Coutts in front of Building 25, which will become the new Drawing Gallery in 2021, part of the National Centre for Drawing. Photo: Peter Morgan.