The Guardian: Ken Done: ‘I’ll never be as good as a five-year-old’ 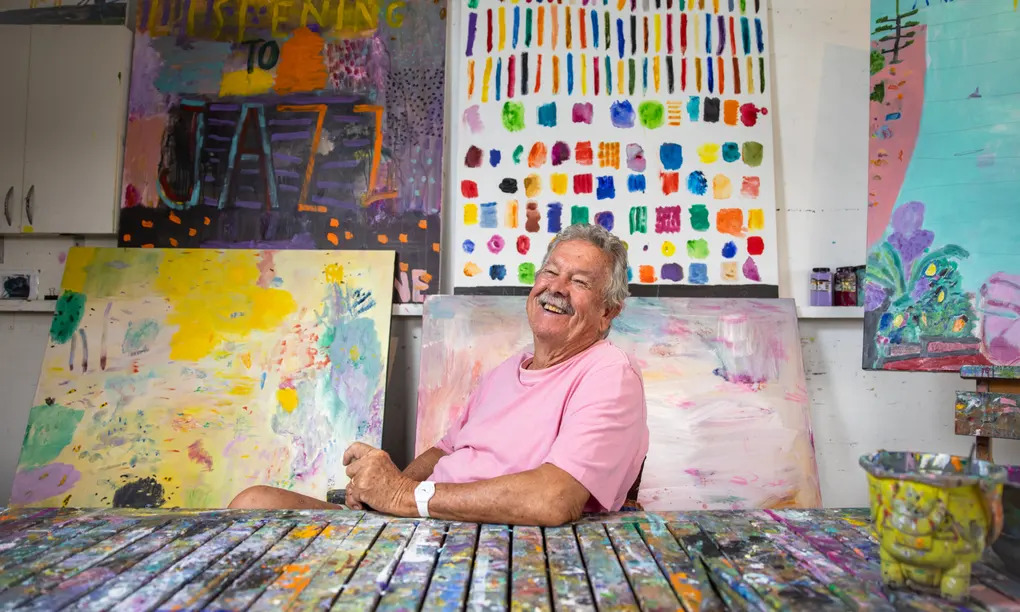 The Guardian: Ken Done: ‘I’ll never be as good as a five-year-old’

NAS Alumni Ken Done has been alive to sensory details for as long as he can recall. As a boy, the artist spent a large part in Maclean, a small fishing town in New South Wales’s Clarence Valley. There, he pored over encyclopaedias, hypnotised by pictures of butterflies. He listened to The Argonauts Club, a long-running children’s program on ABC Radio. He observed shifts in the Clarence River, one of Australia’s largest waterways. These early impressions formed him.

“I was an only child who liked to paint and my mother was very encouraging,” says Done, now 81. “We were quite poor. If you lived in a country town as I did, you had to make a lot of your own fun. When the river was in flood, it was this wonderful khaki colour.” He grins. “It used to have big clumps of bright green and blue hyacinths floating down.”