SMH: Wendy Whiteley’s second gift: ‘The time has come to give women a bit of attention’ 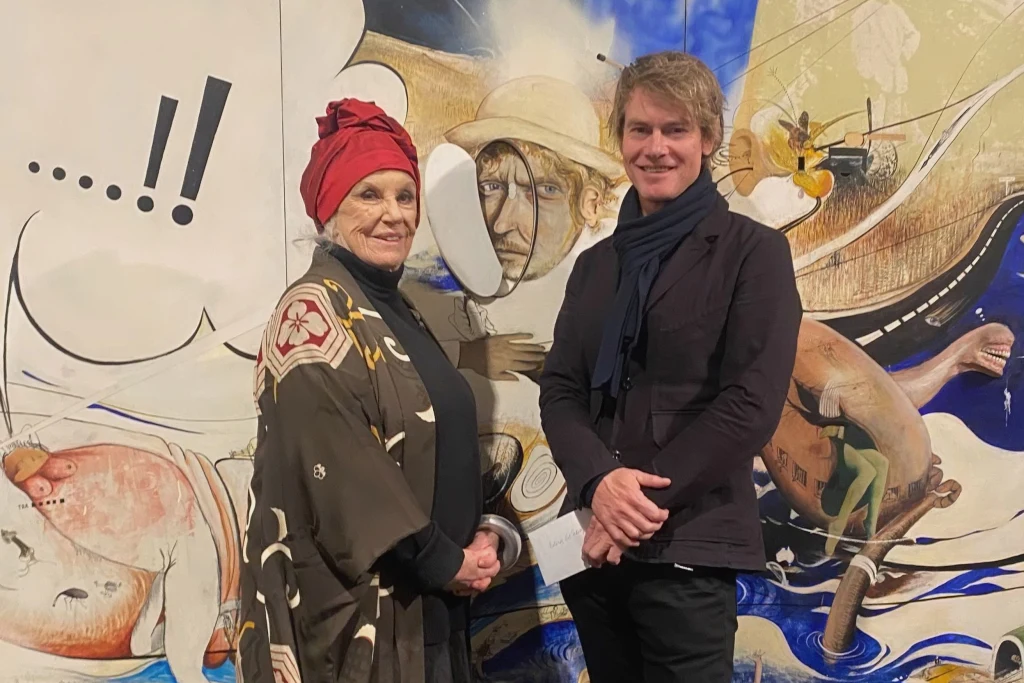 SMH: Wendy Whiteley’s second gift: ‘The time has come to give women a bit of attention’

Wendy Whiteley was 15 when she dropped out of Hornsby Girls High to enrol in art school. She stayed about a year at East Sydney Technical College, in Darlinghurst, eventually following her prodigiously talented boyfriend to Italy. The rest, as they say, is Australian art history.

More than six decades later, Whiteley has made a $500,000 promised bequest to her alma mater, now the National Art School (NAS) – among the largest gifts the institution has received.

“I’m trying to tidy up loose ends towards the end of my life because I don’t want to leave another mess,” Whiteley says. “There’s been enough messes around Whiteley wills.”