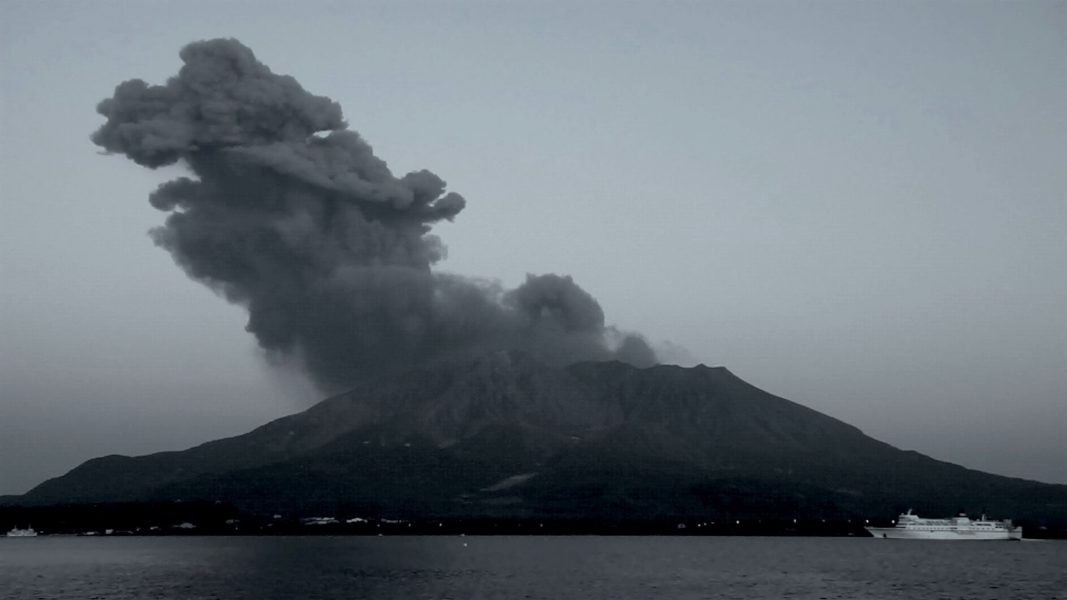 Congratulations to NAS alumna Susan Norrie who has been announced as the recipient of the $50,000, third annual Don Macfarlane Prize.

The award is given to a senior Australian artist to spend as they please; no particular outcomes are required.

Norrie, who is known for her politically engaged video work and who represented Australia at the Venice Biennale in 2007 alongside Callum Morton and Daniel von Sturmer, said when accepting the prize, “This is such an incredible honour – especially as the prize is decided by leading representatives from the curatorial industry. It is also exceptionally rare to receive an award that comes without strings attached, as almost always prizes and grants are given for specific projects. I can’t think of any prizes that support the technical aspect of making art, and so the Don Macfarlane Prize will allow me to update my editing facilities and studio infrastructure,” she said.