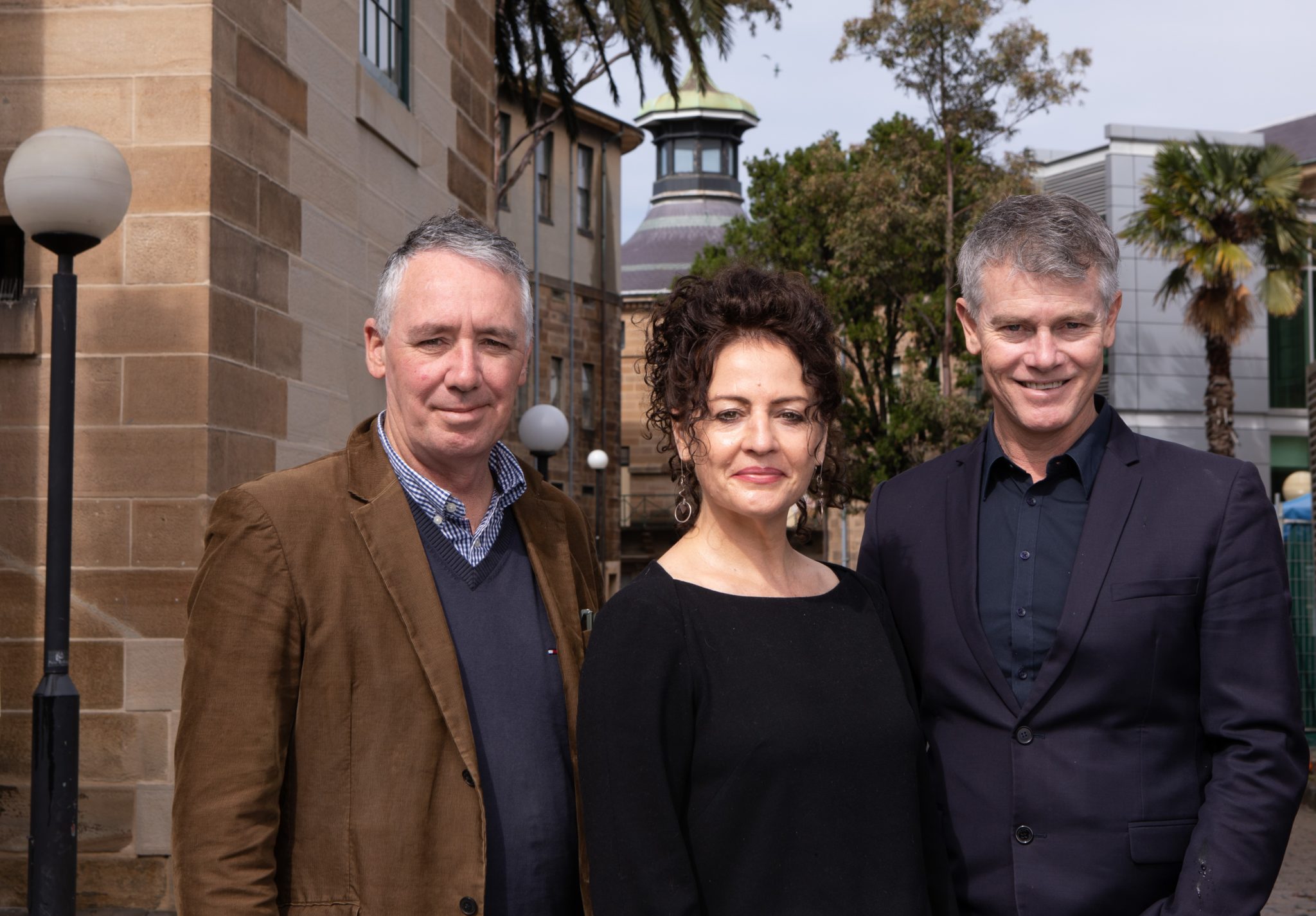 Terese Casu will take up the newly created position of Head of Advancement at the National Art School in Darlinghurst from 21 October 2019 as an integral member of the School’s Executive Leadership Team.

Securing the future of the National Art School earlier this year, the Hon. Don Harwin, NSW Minister for the Arts announced a 45-year lease on the Darlinghurst Gaol site, the School’s recognition as a State Significant Organisation (SSO), and its ambitious plans to become the leading fine art school in the Asia Pacific.

Steven Alderton, National Art School Director and CEO, said: “We are delighted to welcome Terese Casu to the National Art School. She is recognised as having led the transformation of the Mardi Gras Festival into one of the world’s leading arts and cultural programs, and we now look forward to her working at NAS to establish our School’s position as a leading hub of fine art education and culture in Australia and the Asia-Pacific.”

Terese is an accomplished leader in the arts with a passion for social justice and equality, and has an extensive career as an artist and arts manager spanning over 30 years. She recently stepped down as CEO of the Sydney Gay and Lesbian Mardi Gras.

Previously, Terese was the Executive Director of Performance Space in Sydney, and the Director, Arts Organisations at the Australia Council for the Arts. She has held senior management and leadership positions at La Boite Theatre Company, Bundanon Trust, Australian Theatre for Young People, Belvoir St Theatre, Circa Ensemble, Sydney Film Festival and the Australian Film Commission. Between 1999 and 2002 Terese worked at the Australia Council in several roles including International Audience and Market Development and on the Theatre Board.

Terese is excited to take on this new role: “I feel privileged to be joining the National Art School at such a pivotal point in time. The school is poised for rapid and transformational growth and will soon become more broadly recognised for its important role in the Australian and international arts landscape. I look forward to contributing to the next exciting chapter of the School’s history.”

Terese arrives in time for significant events at the National Art School. On Friday 25 October 2019 the School will hold the NAS Art Auction to support outreach programs for emerging artists and art education for all. The popular end of year graduate art exhibitions open on 7 November (Master of Fine Art postgraduate students) and 5 December (Bachelor of Fine Art graduate students).